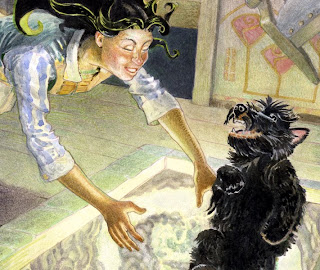 ← Dorothy, as she is
The Return of Figure Drawing →

One Response to Dorothy: Then A Strange Thing Happened…